Armageddon came not with a blast, but with an angry wound, a ragged gash through the flesh of the nation, unhealed, left to infection and rot until the wound became fatal.  In the years following there were disagreements about whether it was a single wound or several small cuts.  Regardless, the nation was just as damaged, just as injured and just as separated.

It was a war that wasn’t supposed to happen.  It would come to be known as The Divide.

A conflict that America was too advanced to succumb to yet again, yet a conflict that happened again regardless.  The country was too divided to mend their differences.

Those in political power fought back, struggling to maintain control of a union on a rampage intent on destroying itself.  Forcing martial law into place, the only thing the government succeeded in was giving the various sides a single enemy to fight—and fight they did, turning on the federal government and forcing them from power. 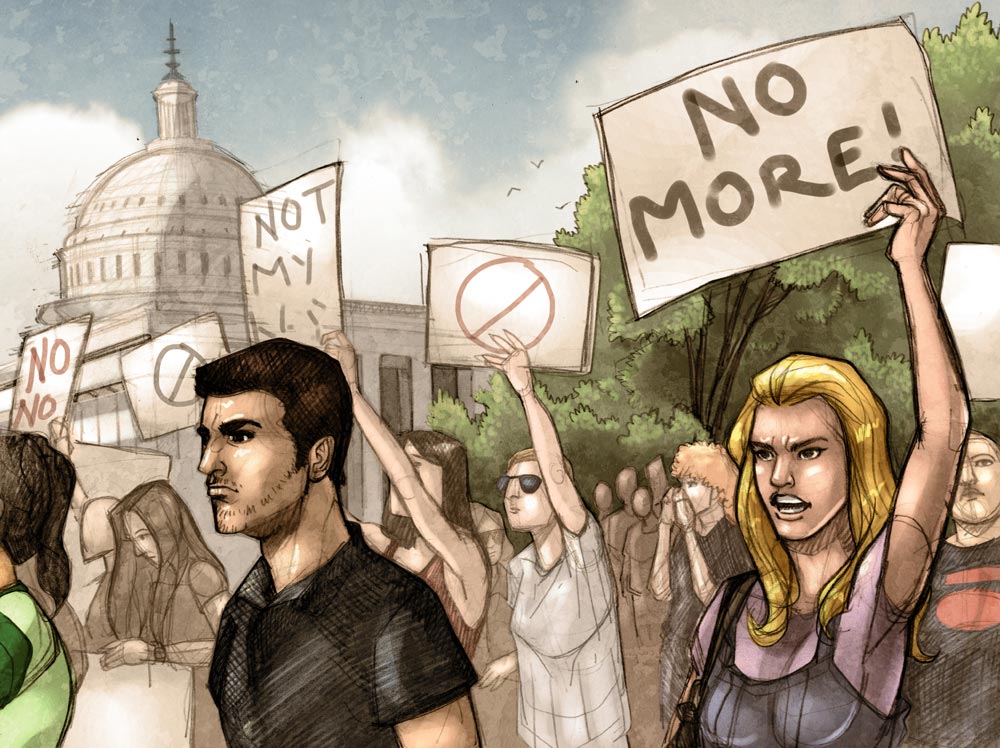 Adding to the turmoil was the quake of 2028 which whipped out more than half of California.  This was the final nail in the coffin of the United States.  The country was tearing itself apart as it neared a revolution but was now too weak to come together for those who needed aid.

With a nation ablaze in the fires of revolution, salvaging the states’ powers came at a cost—the dissolution of federal powers and the resumption of independent state-run governments.  Each state would now be deemed their own Republic.

At first, these now individual republics would co-exist.  It seemed this was what the country needed.  The anger had burnt out and people were once again living in harmony.  Even though the country no longer had the title of United, there was unity.  However, this unity would not last.  Greed will always find a way to flourish.  Maybe this was the plan all along. 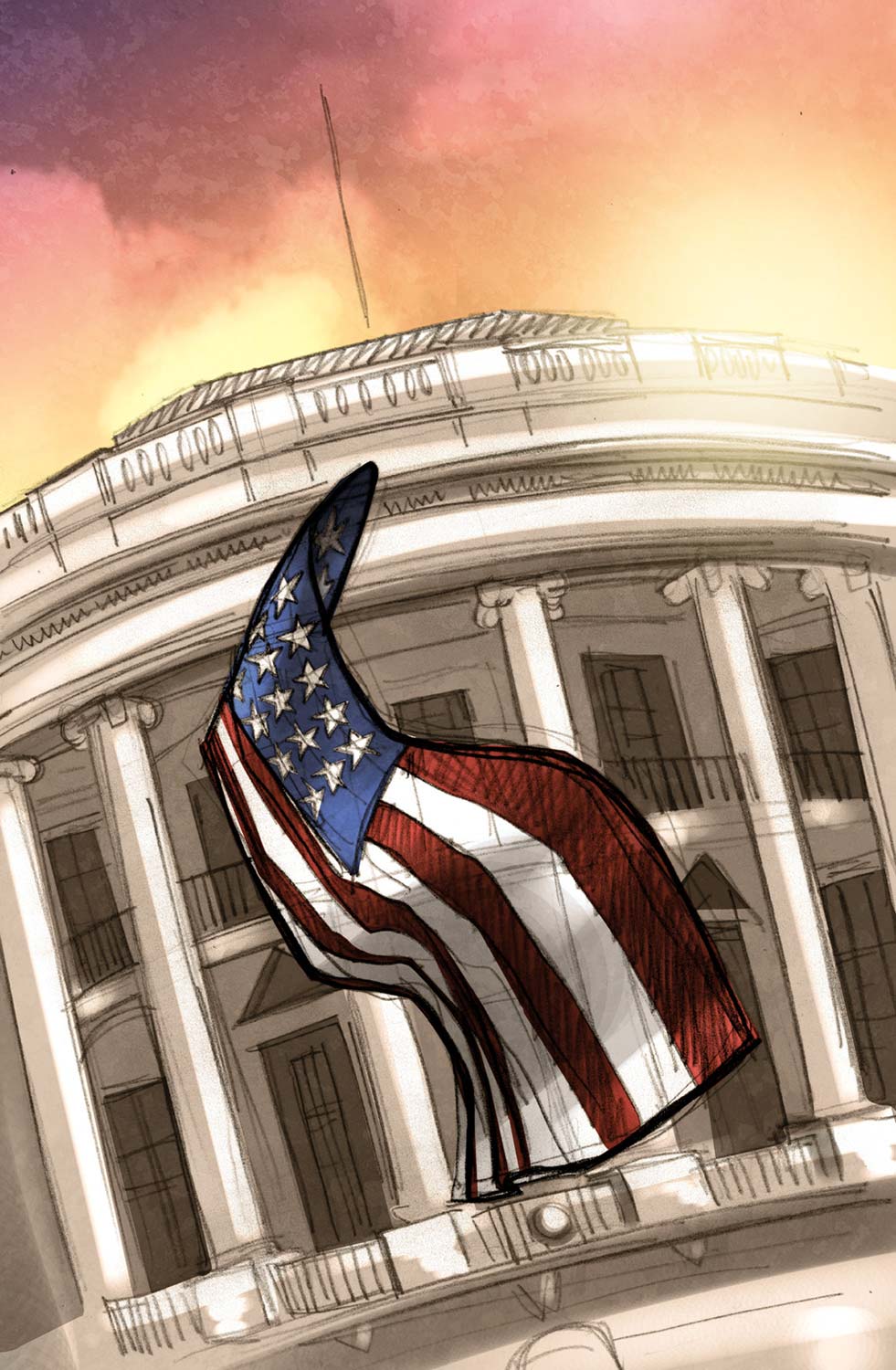 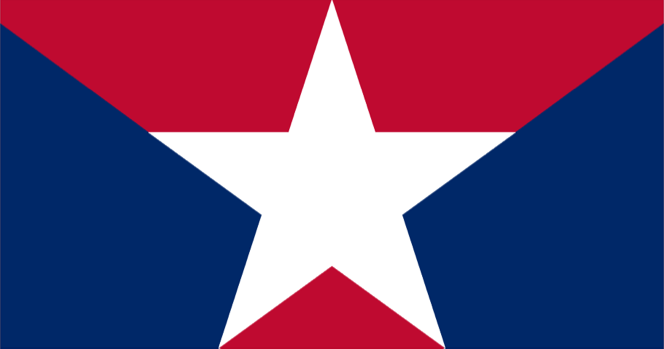 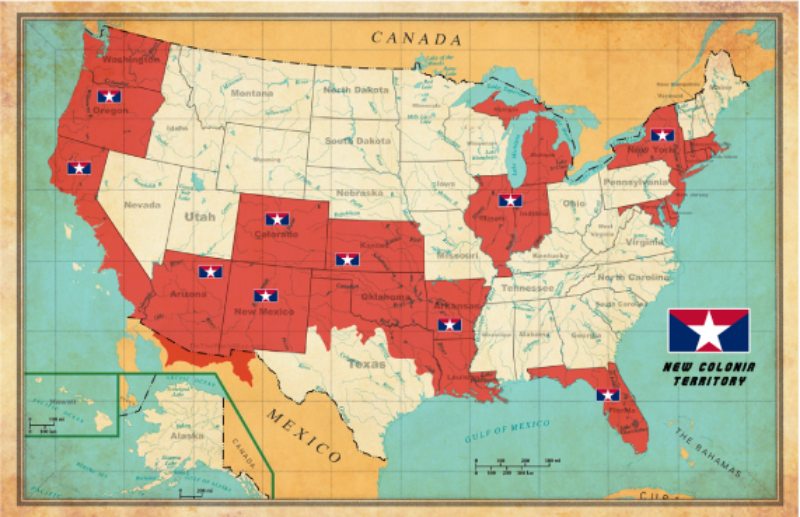 In the shadows there were those who wanted to reform the United States but under their own control.  It started small with a handful of Republics banning together to form a larger super Republic.  From there the snowball grew as more Republics joined the movement.  It happened so fast that no one can really remember how it started.  The media would only touch on it and it would be in a favorable light.  These Republics had now combined to form what was now known as, New Colonia.

New Colonia elected a President without an election, yet no one seemed to care.  At the end of the New Colonia leash was a Pitbull by the name of Kerak.  Former Army Colonel Reginald Mathis, now known as Kerak, became the leader of The Garrison which would become New Colonia’s military force.

Watching the dissolution of America, and witnessing the evisceration of the modern military as he knew it, Kerak’s goal was to make things right—to single-handedly shine the spotlight on soldiers once again, and to prove that they are the backbone of security and safety in the modern world, even if some innocents must pay the price for those beliefs.  Kerak and his Garrison established themselves as the pre-eminent military machine in New Colonia, not a simple army-for-hire, but boots-on-the-ground defenders of freedom, doing whatever it takes to return to the glory of what New Colonia represents.

Not all Republics joined with New Colonia.  There were those that fought against New Colonia and their Garrison army.  Smaller Republics who did not have the infrastructure or military were also given an option to repel New Colonia’s grip.  A specialized security force for hire. 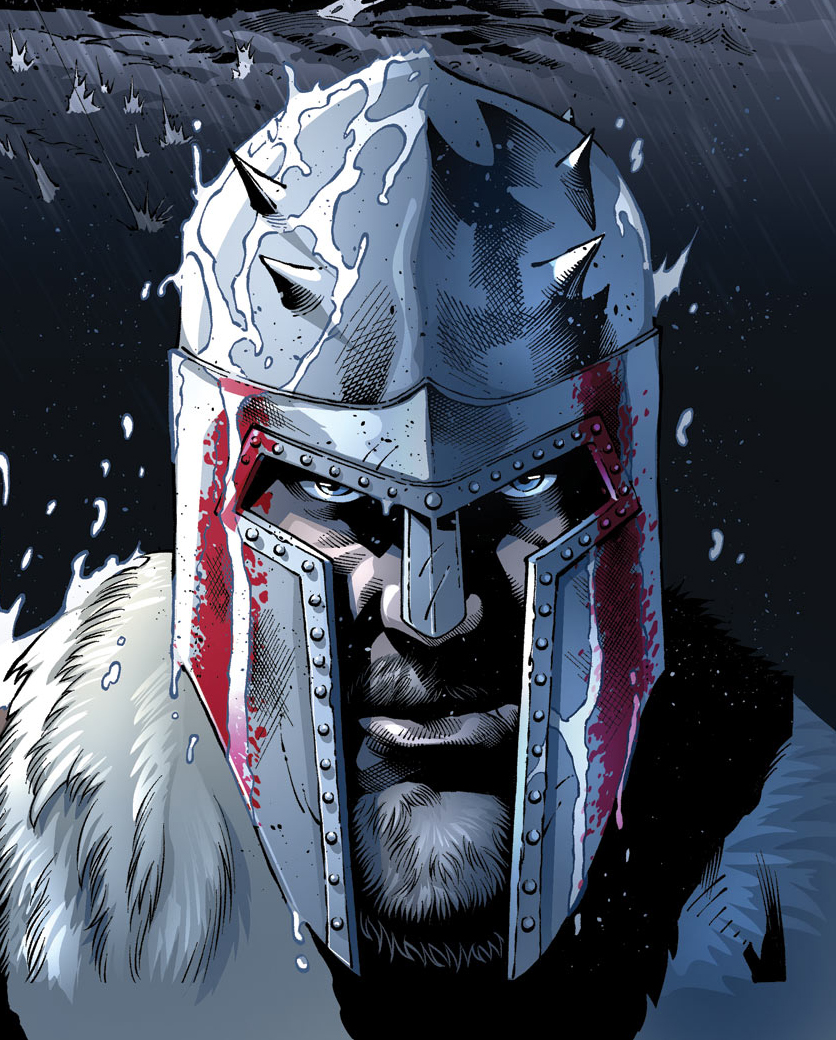 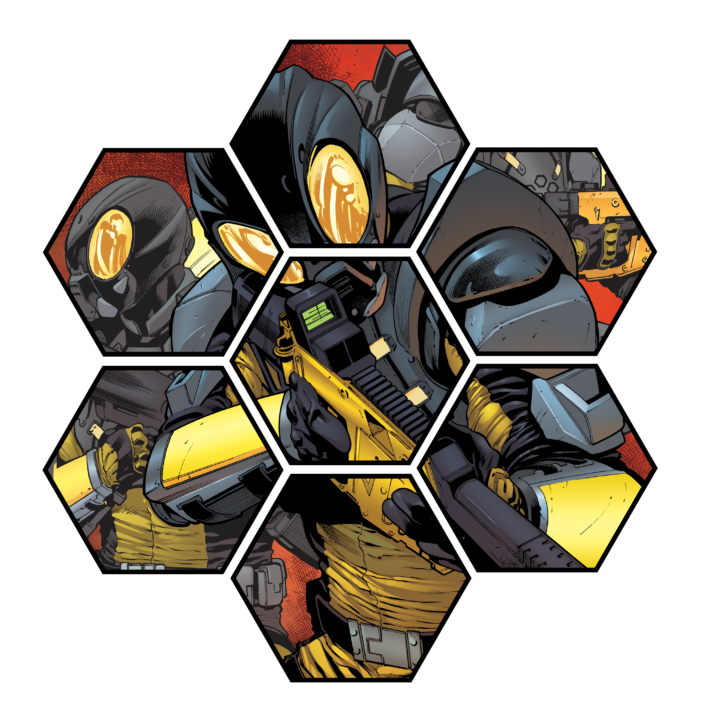 They seemed to appear out of nowhere, strategic and purposeful, a small army of the technologically advanced hybrid operatives situated throughout the former continental United States.  They appeared so suddenly and were so well-prepared.  The mere presence of the SWARM at a Republic’s border would keep New Colonia at bay.  Was it fear or something else?

Smaller revolts were quickly squashed and the SWARM’s technical supremacy overwhelmed the scattered, local forces.  But it soon became evident that their continued presence would come at a cost, and that cost was steep.  Regret sank in for the now controlled SWARM Republics.  There was no way to be free of their grip.

Republics not under SWARM or New Colonia control were quickly targeted.  While the media reported a peaceful transition, it was anything but.  Kerak led his Garrison and attacked these Republics by force.  The SWARM on the other hand, waited.  It was unknown what they were waiting for.

Not everyone took this lying down.  Resistance formed in various places throughout the nation, small groups coming together to form militia movements, swearing to battle back against their larger oppressors.  Before long it was New Colonia at the top of the political food chain, looking down upon all others, controlling trade, even going as far as to enforce curfew for the smaller states’ “own good”.  One step away from Martial Law, the smaller states could no longer stand back and let New Colonia call the shots.  In a nation ripped apart by war, an alliance was formed.

This alliance converged in secret, hidden away from the all-seeing eyes of the SWARM, coming together to form a top-secret strike team.  With assistance from their international allies, nations across the globe threatened by the overtly violent rule of New Colonia.  A team was formed. 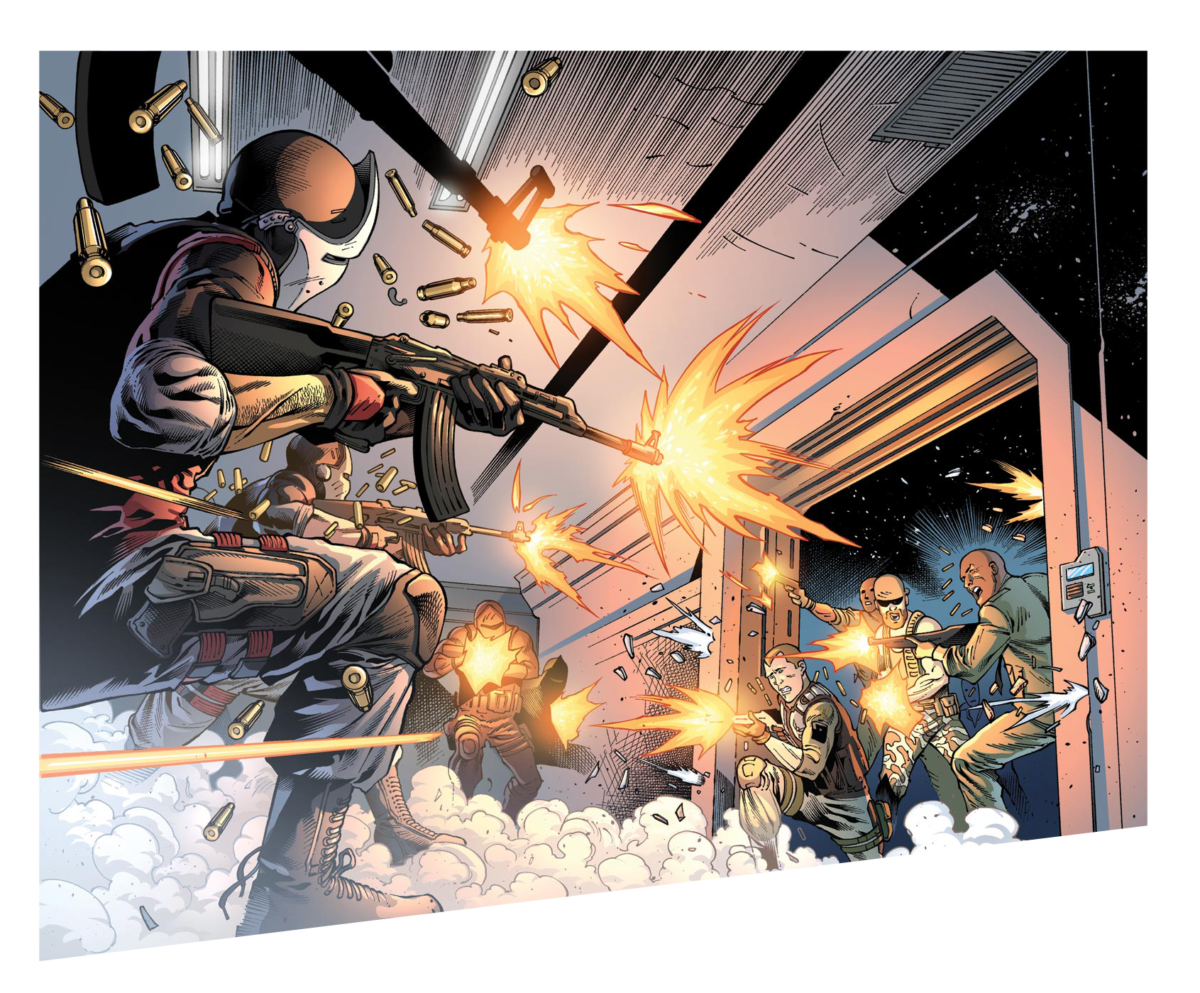 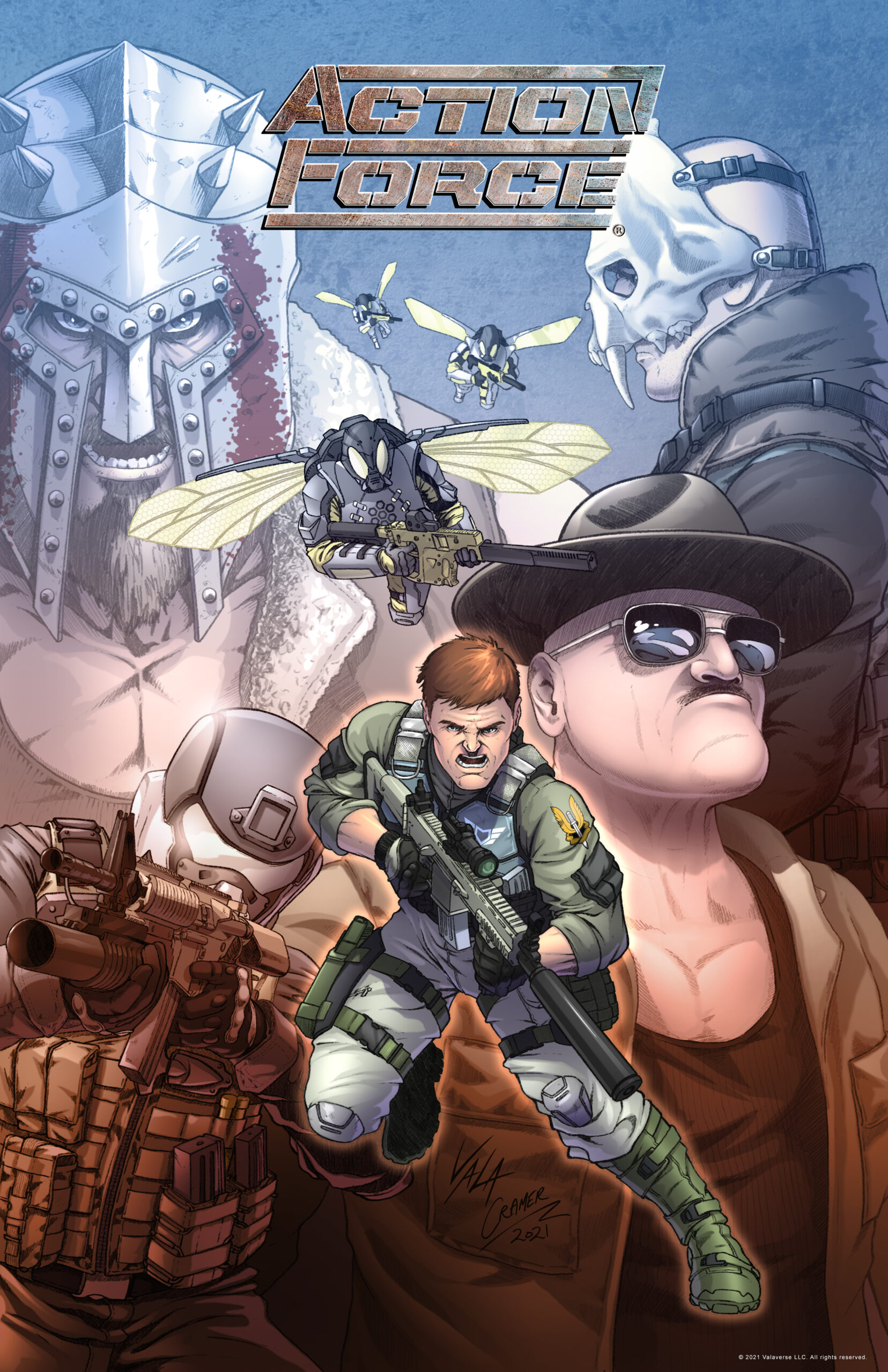 Take the Story beyond the Figures 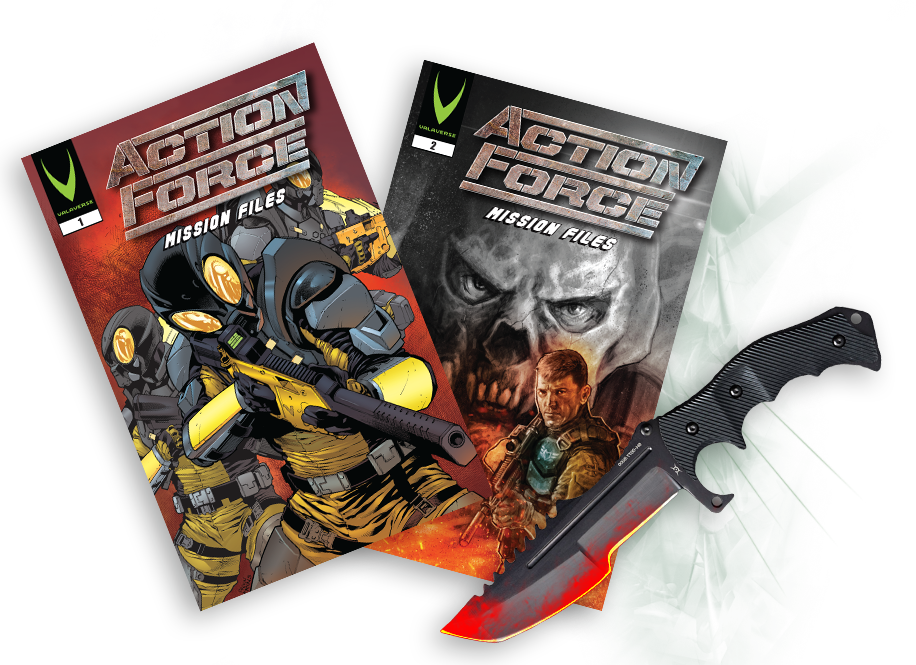