When the threat of New Colonia and outside terrorism spread through the Republics it forced their leaders to take action.  A protective force was needed to counteract these expanding threats.  Each Republic chose their top military specialists to come together as one unit, an Action Force.

These elite men and women immediately lead successful missions against Kerak and his Garrison.  All members of Action Force retained their previous military rank.  The soldiers of Action Force have sworn to protect the citizens and bring peace to the new Republics. 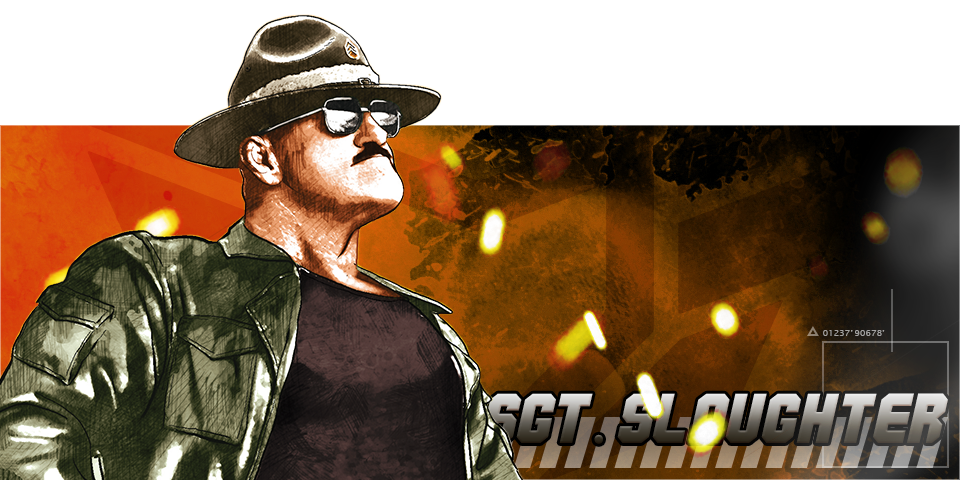 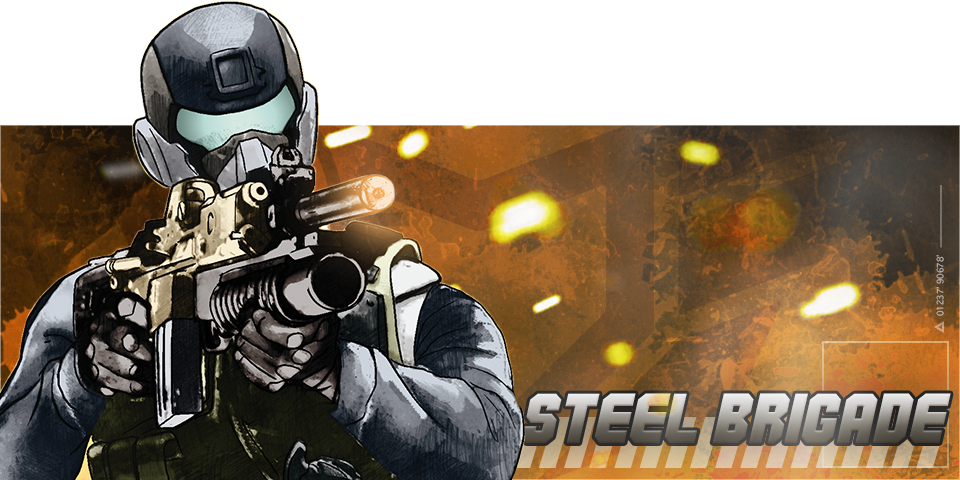 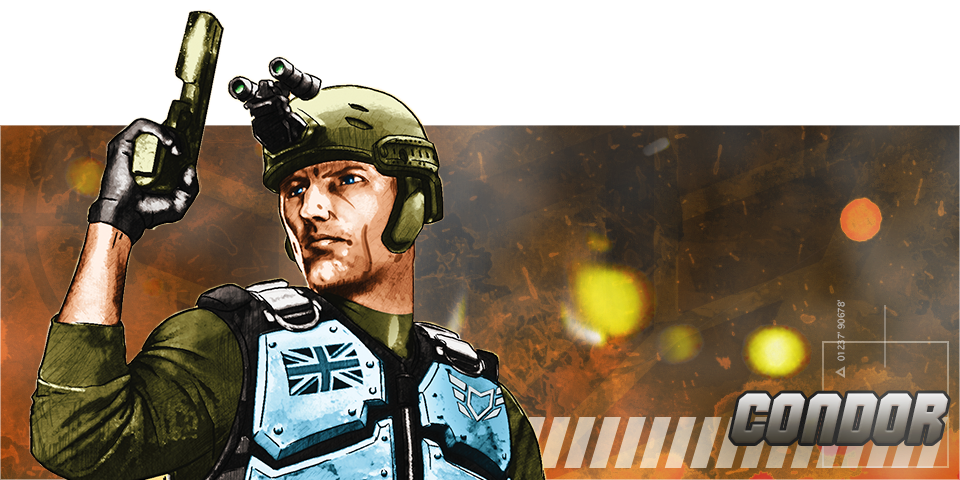 As New Colonia swallowed up Republics it gained each military force bringing them together as one massive unit, The Garrison. Lead by Kerak, The Garrison carries out their orders bringing death and destruction to those Republics willing to stand up against New Colonia. Kerak rages into war leading his soldiers as a cavalry of medieval knights.

The Bone Collector is one of the commanding officers of The Garrison. He completes his missions with ferocity as if he were the God of War himself. The Bone Collector also has a reputation of not taking prisoners and using brutal methods to extracting information. 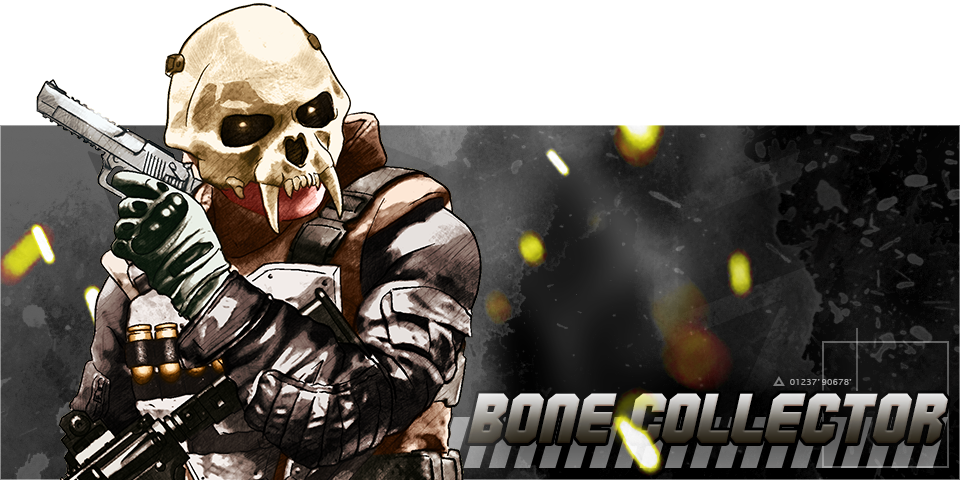 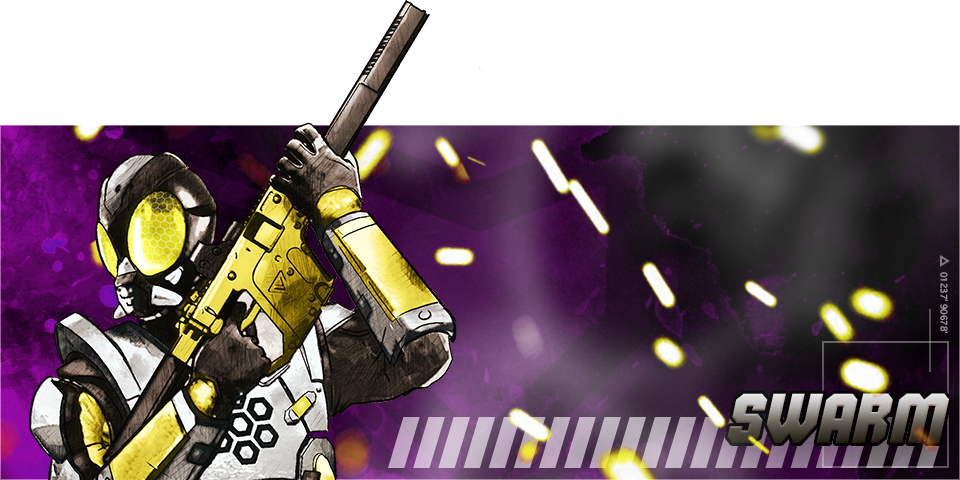 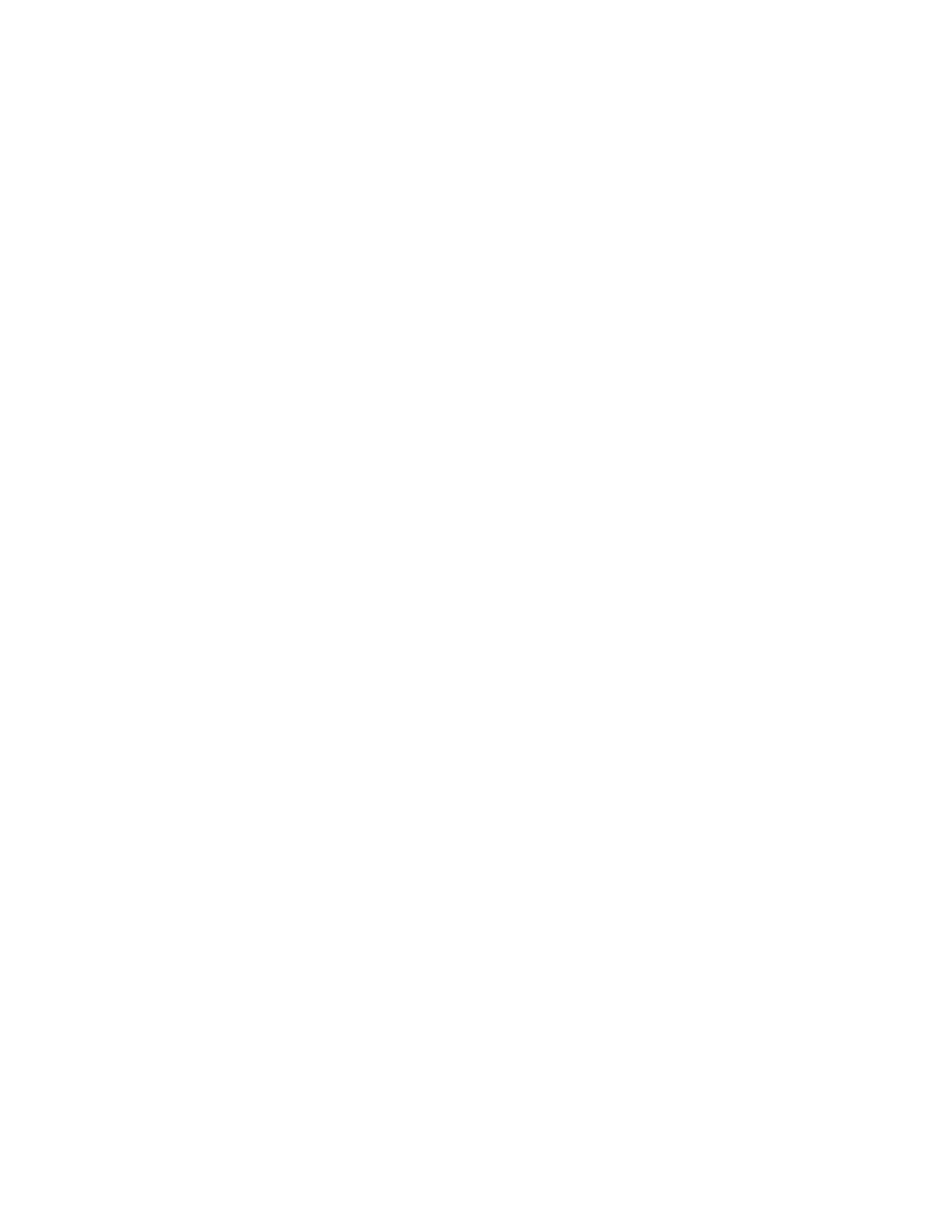 The second American Revolution allowed each state to become their own individual Republic. Population and infrastructure decided the size of each Republic’s military. This left some Republics with a weakened military force. The SWARM is a group of elite military mercenaries run by an unknown group.

When smaller Republics are threatened with invasion, The SWARM can be called to protect their borders. Using The SWARM for protection also comes with a price. The corporations employing The SWARM gain a controlling percentage in the Republics infrastructure.