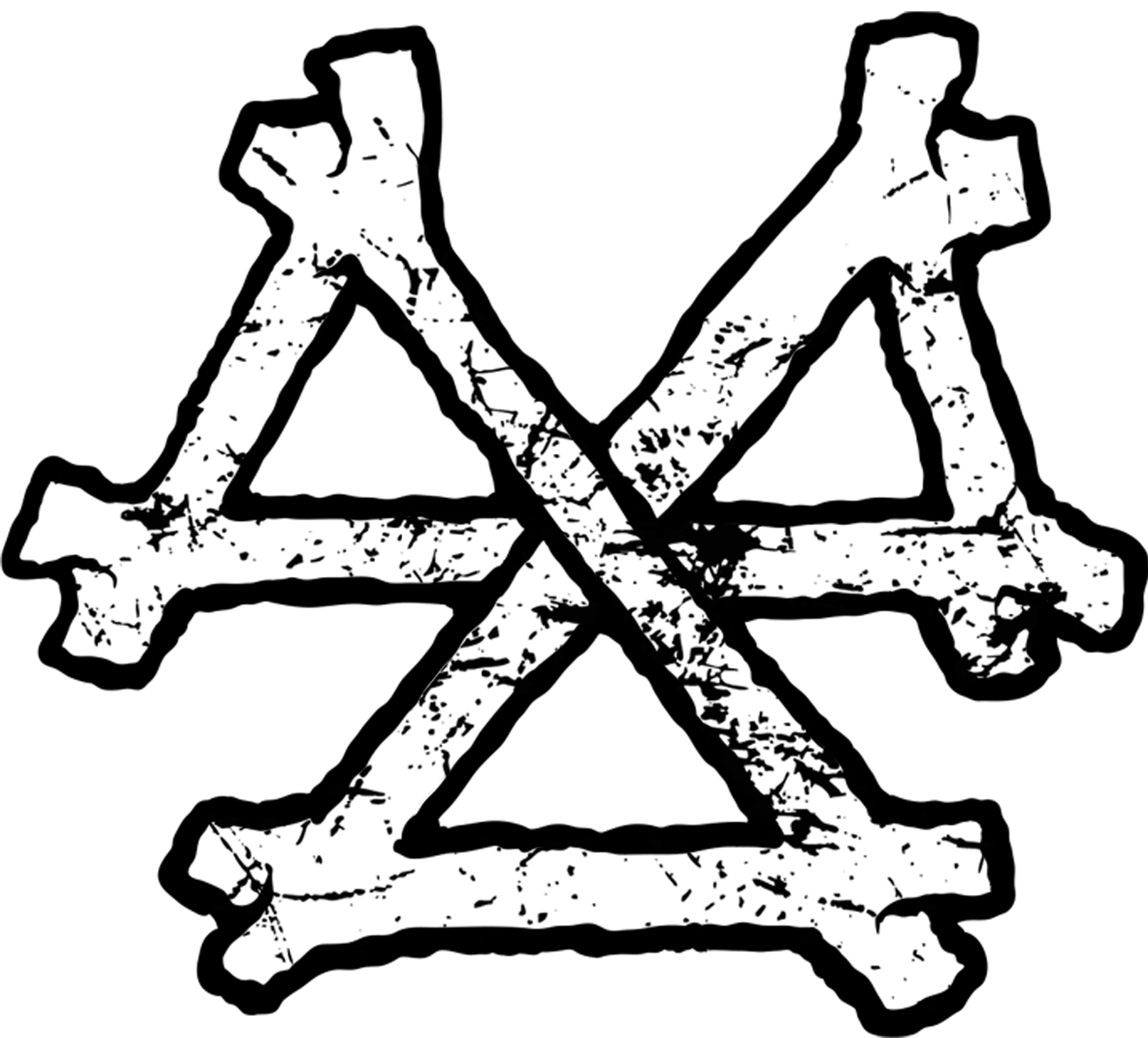 Arthur Allen was a career Armor and Infantry officer in the United States Army. Trained under the leadership of old school veterans, Arthur was ambitious, and tenacious. He became disillusioned when the collapse of the Union did not lead to an all-out world war and opted to retire rather than continue to fight. He saw how the military had become corrupted and institutionalized by political inbreeding and looked for an opportunity to put his skills to use.

Returning to his roots in Arizona, Arthur began by establishing a local security group, The Brothers of Bones, composed of veterans like himself. Within months his company evolved into a private military of his own, providing security for high-ranking officials within the Republics. His work didn’t go unnoticed, and soon Arthur found himself meeting with old colleagues, creating plans of their own. In the wake of his missions, he instructed his unit to pile the bodies of the fallen – targets on the left, Brothers on the right. He eyeballed the mathematic carnage in front of him, taking note of the kill percentage weighted against the loss of his squad. He does this every mission, which earned him the moniker THE BONE COLLECTOR.